ORIGIN OF THE DIFFERENCE IN MODES OF LIFE BETWEEN HOTTENTOTS AND BUSHMEN (South-African Folk-Tales, 1910) by James A. Honey 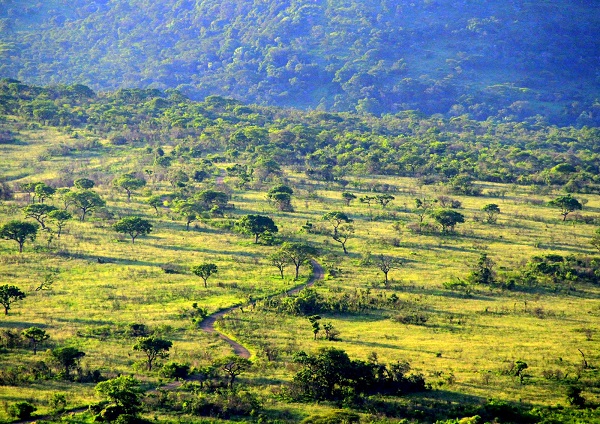 In the beginning there were two. One was blind, the other was always hunting. This hunter found at last a hole in the earth from which game proceeded and killed the young. The blind man, feeling and smelling them, said, “They are not game, but cattle.”

The blind man afterwards recovered his sight, and going with the hunter to this hole, saw that they were cows with their calves. He then quickly built a kraal (fence made of thorns) round them, and anointed himself, just as Hottentots (in their native state) are still wont to do.

When the other, who now with great trouble had to seek his game, came and saw this, he wanted to anoint himself also. “Look here!” said the other, “you must throw the ointment into the fire, and afterwards use it.” He followed this advice, and the flames flaring up into his face, burnt him most miserably; so that he was glad to make his escape. The other, however, called to him: “Here, take the kirri (a knobstick), and run to the hills to hunt there for honey.”

Hence sprung the race of Bushmen 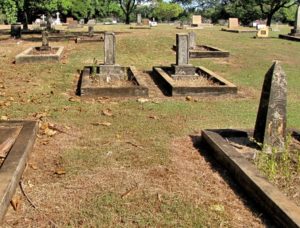 THE WIDOW HO (CHINESE FOLK-LORE TALES, 1910) by REV. J. MACGOWAN, D.D.
One day in the early dawn, a distinguished mandarin was…
Cresta Posts Box by CP