The scariest folk- and fairytales for Halloween 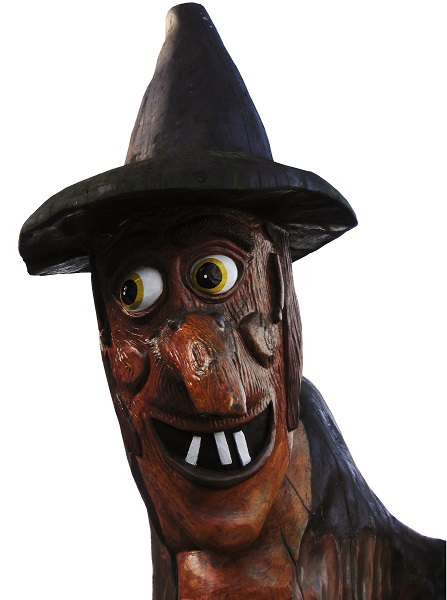 On 31st of October we are celebrating Halloween or Hallows Eve. Nowadays kids go from house to house, dressed in fancy costumes and to demand “trick or treat”. The commercial and pop-culture picture of Halloween is merely a faint memory of its ancient origins.

Halloween or Hallows Eve was originally called “Samhain”. It was part of the Celtic Circle of the Year and had utomst importance as the New Year’s festival. Samhain marked the beginning of winter and in a way was also recognized as a harvest festival to thank the Gods for the – hopefully – bountiful harvest of the last year. The Celts believed that on this evening the gates to the underworld were wide open and an exchange between the living and the dead occured. The beginning of winter announced a dark and scary time.

Christan All Saints’ Day and All Souls’ Day

On 1st of November, Christians around the world celebrate All Saints’ Day, which – on 2nd of November – is followed by All Souls’ Day. They were first celebrated as feasts around the 4th century in honour of Christian martyrs. In modern times on All Saints’ and All Souls’ Day Christians visit the graveyards to honour their dead forefathers in general as well as the Saints in particular. It is not a coincidence that the Christian holiday is on the same day as the Celtic festivities. In history, cultures and traditions often interacted with and influenced each other.

The scariest folk- and fairytales for Halloween

In this post I have collected a couple of scary stories for you. Do you dare reading them?

In this story Maya Morevna and Prince Ivan encounter Koshchei the Deathless – a demonic character from many Russian folk tales.

Let me admit in advance: the Bengal story is certainly not related Halloween as such, yet it is scary enough to make it on my list. Enjoy!

Tales from the Norse

The Old Dame and her Hen

The Celtic Circle of the year knows four days that mark the most important festivals of the year.

If you are not scared enough yet, I have some more suggestions for you to read: 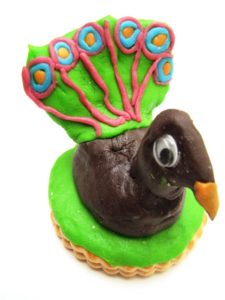