Top 5 Fairy Tales about Food items with some delicious recipes 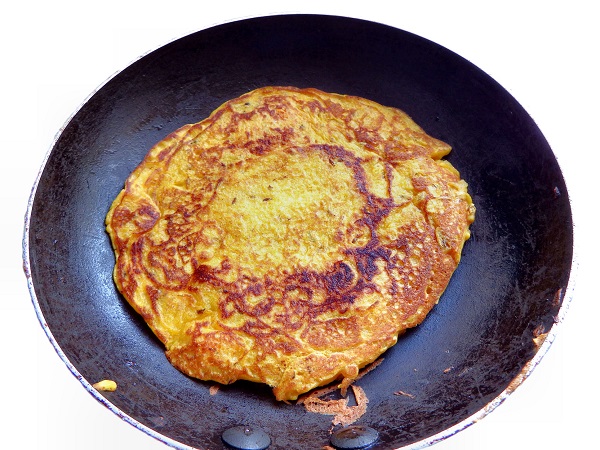 Food and the lack thereof is a common theme that runs through a lot of fairy tales all around the world. The Grimm Brothers are widely known for using food as one of their main motives. So well known actually that even the Telegraph treated it in their article Grimms fairytale food.

In one of their, if not THE, most iconique tales, “Hansel and Gretel”, a brother and a sister following bread-crumbs to a mysterious gingerbread-house of a witch where they soon end up fighting for their lives or becoming the next dinner themselves.

Do you think I just spoilered the first food-related fairy tale? Think again, I’ll take the well because there are plenty more stories to explore. So if you haven’t stareved to death yet, let’s check out the Top 5 Fairy Tales about Food. And yes, and I promised recipes. But not oven-baked children …

Are you bored of always eating the same? Yeah, the Piccaninnies are too. How about some cabbage?

As a side dish for this story I recommend West African Stewed Cabbage or Malawian Ndiwo where you can use cabbage as a main vegetable ingredient.

The Sea has a lot of salt, so does this Authentic Thai Grilled Salted Fish recipe.

That reminds me, have you ever wondered why we actually eat fish? Elphinstone Dayrell has given us the explaination in “Why the fish lives in the water” from her Folk Stories from Southern Nigeria.

3. The bird, the mouse and the sausage

Do you still remember the 2007 animated movie Ratatouille? Let me only say this one thing: for the bird and the mouse the story doesn’t end like a disney movie.

Therefore I recommend either a Jamie Oliver Classic Ratatouille or German sausage with sauerkraut. The later would probably have been more to The
Grimm Brothers ‘ taste.

What happens if we stop eating?

This question is answered by the ancient Greek story teller Aesop. In “The Belly and the members” the parts of the body rebelled against the lazy belly. There was one thing they hadn’t reckoned with though, but were too late to repent.

This short fable is one of the first recordings I also put on YouTube. If you are lazy to read (which I doubt if you made it until here), you can also watch the video.

2. The boy whom seven mothers suckled

The story reminds me a little bit of the legend of the Albanian princess Rozafa that suckled her child even after being walled in.

No one recipe, but rather a suggestions to check out a variety of Bengali Recipes on Maumita’s “Bengali Recipes from Grandma“. Or would you rather go with Rozafa and have some Albanian Tave Kosi (baked lamb)?

Before I finish this post with my number one story about food in fairy tales, let me share some memorable mentions:

Did I mention before the Grimm’s affection for food? Cat and Mouse in partnership is another example of food and greed.

When it comes to African folk tales I don’t even know where to start. Well, actually I do: The Jackal’s bride is a good starting point. If you like it, also check out malamusi.com since Dyna has put together plenty of stories with hunger as a main theme, such as The hare and the quail or Hyena and Hare as friends. Talking about the Hare, I have also got a Top 5 List of Stories about the Hare.

1. How the monkey got food when he was hungry

This is the story of the ingenious plan of the monkey to get food and rid himself of the debt owed. Crazy monkey!

We all know “Why the Bananas belong to the monkey“, but do you also know how to prepare Thai Fish Grilled in a Banana Leaf or Banana bread?

For more inspiration check “Top 10 ways to use ripe bananas“. 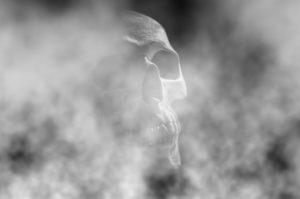