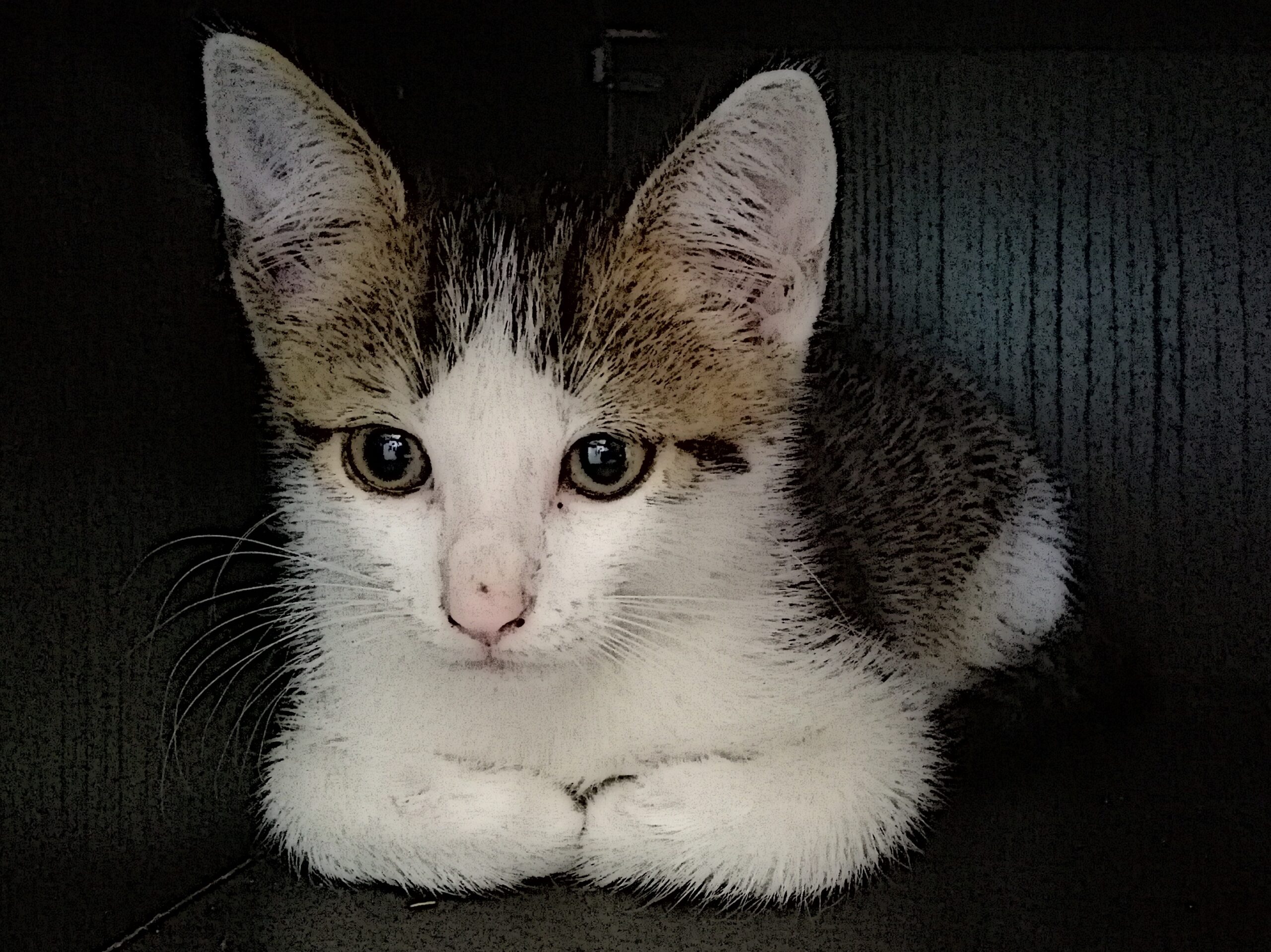 Animal characters often play important roles in fairy- and folk tales. Sometimes they act as companions, sometimes even as the main characters of our stories. Several characters get special attention and are mentioned frequently in fairy tales, such as the fox or the hare (whose best stories I featured in “The Hare – A cunncing and deceitful character“) or even the lion. One beloved character, not only in many households, but also in many fairy tales is the cat.

Therefore I collected my favorite stories about cats:

The mice in council – Aesop THE MICE summoned a council to decide how they might best devise means of warning themselves of the approach of their great enemy the Cat. Among the many plans suggested, the one that found most favor was the proposal to tie a bell to the neck of the Cat, so that the Mice, being warned by the sound of the tinkling, might run away and hide themselves in their holes at his approach. But when the Mice further debated who among them should thus “bell the Cat,” there was no one found to do it.

Why the dog and the cat are enemies – Chinese Fairy Book

The cat, the dog and the mouse team up together to do a task for their master. However, the swift cat reaches home first and denies the dog the his rightful place of honour.

WHY DOG AND CAT ARE ENEMIES (The Chinese Fairy Book, 1921) by Richard Wilhelm

The cat which could not be killed – Indian Fairy Tales

We all know that a cat has seven lives. This cat however, could never be killed.

THE CAT WHICH COULD NOT BE KILLED (Indian Fairy Tales, 1880) collected and translated by Maive Stokes

The Cat on the Dovrefell – Tales from the Norse

This is indeed a special type of cat. Or is it a cat?

The Cat and the Mouse – A Book of Persian Fairy Tales

An epic fairy tales about the endless struggle between the cat and the mouse.

The Cat and the Mouse (A Book of Persian Fairy Tales, 1906) By Henry Altemus

The Mouse and the Cat agree to stay together and share everything with each other as friends do. Can you really trust the cat?

Special Thanks to Mara Lovelycat

Special thanks for the main picture go to Mara Lovelycat. You can follow her life on: 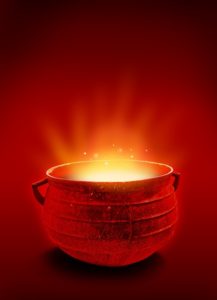 The Badger’s Money (Tales of Old Japan) by A. B. Mitford
It is a common saying among men that to forget…
Cresta Posts Box by CP