Fairytales for the international “Friendship Day” (30.07) 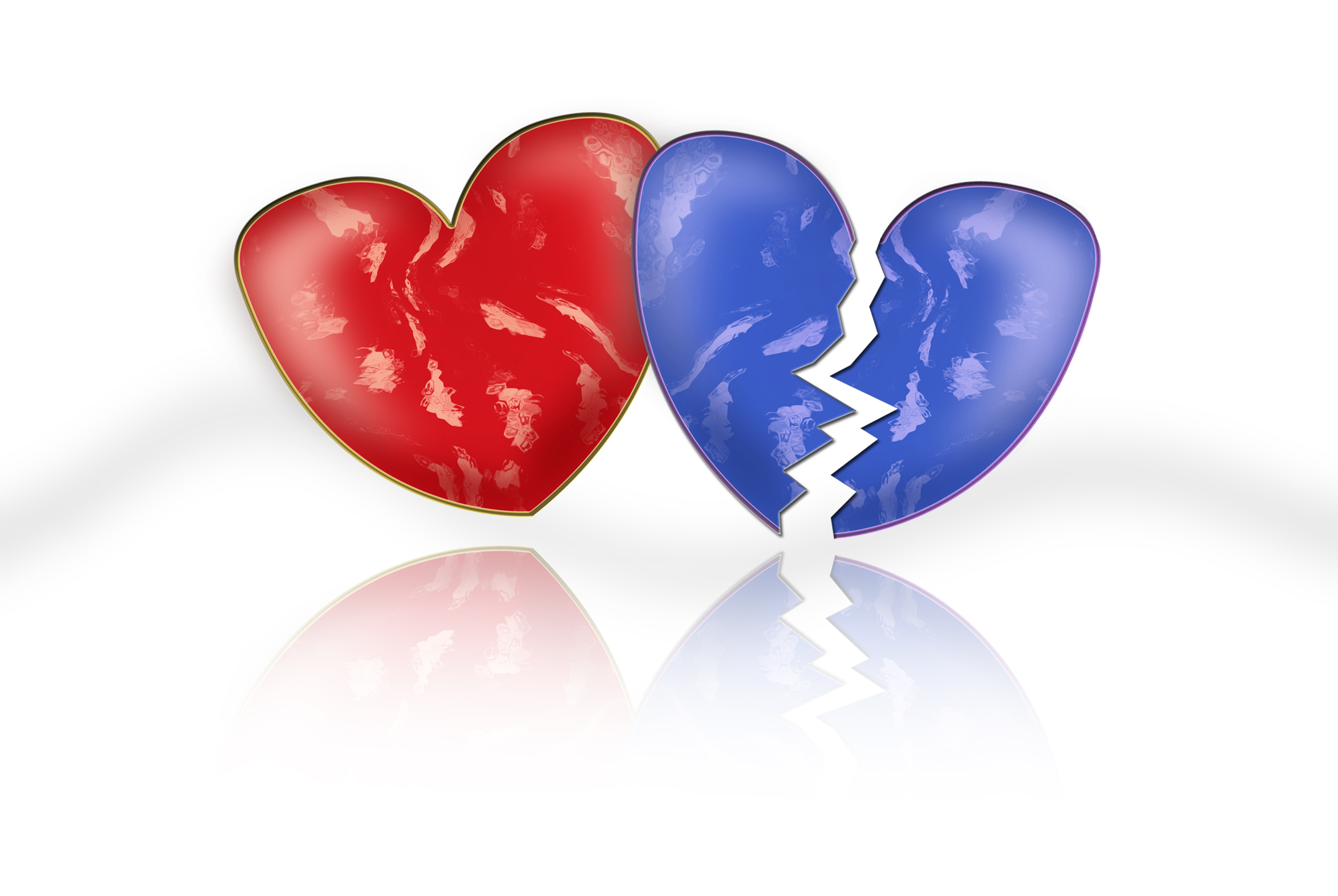 An Irish proverb say: “A good friend is like a four-leaf clover; hard to find and lucky to have.”

Like Mother’s or Valentine’s Day we shouldn’t need a dedicated day to celebrate what is important in life. Yet, in our world we are prone to getting distracted and focus on things like job or chores. Therefore the 30th of July is international friendship day.

Friendship day was first introduced in 1919, but disappeared during the second world war. It was later revived in 1998 when Winnie the Pooh was named the world’s Ambassador of Friendship at the United Nations. In April 2011, the United Nations officially recognized 30th July as International Friendship Day; although most countries celebrate on the first Sunday of August! [1]

Folk and fairytales have a lot to contribute to the topic of friendship. Therefore we present you the best folk and fairy tales for the international “Friendship Day”.

Let’s start with the positive stories about wonderful friendships.

Die Bürgschaft (The Hostage / The guarantee) by Friedrich Schiller

“The guarantee” (or “The hostage”)  is strictly not a folk or fairy tale, but a ballad by Friedrich Schiller. It was written in the summer of 1798. After an unsuccessfull assasination attempt against a dictator, Damon is sentenced to death. He pleads to be set free on bail for three days to arrange the wedding of his sister. His friend Pythias takes his place as a hostage and never – not even in the face of execution – doubts that his friend will fulfill his promise to return.

You can read the original in German or the translation in English.

When the crab has trouble with the wicked monkey, it calls on its friends for help and take revenge. Read the whole tale here.

Once upon a time many, many years ago, there lived in China two friends named Ki-wu and Pao-shu. These two young men, like Damon and Pythias in “The hostage”, loved each other and were always together.

When they find a golden nugget, they are not overcome by greed. They value spending time together higher than any gold in the world and thus are rewarded with something more valuable.

Though friendship is a wonderful thing, many folk and fairy tales remind us that we shouldn’t be naive with fairweathered friends.

How a Hunter obtained Money from his Friends the Leopard, Goat, Bush Cat, and Cock, and how he got out of repaying them

The Germans have a proverb “good friends keep strict accounts”. In Nigeria the same notion is portrayed by the folk story “How a Hunter obtained Money from his Friends the Leopard, Goat, Bush Cat, and Cock, and how he got out of repaying them“. So don’t be naive when your friends ask you for favors.

CAT AND MOUSE IN PARTNERSHIP by The Brothers Grimm

The cat and the mouse team up to prepare provisions for the winter. Yet, when it comes down to using them, their storage is empty, but that is not the biggest problem the mouse encouters this day. Read the whole story here.

Recommended
The Hostage by Friedrich Schiller (1798)
The tyrant Dionys to seek,Stern Moerus with his poniard crept;The…
Cresta Posts Box by CP