The Bat And The Weasels (Aesop’s fables) by Aesop 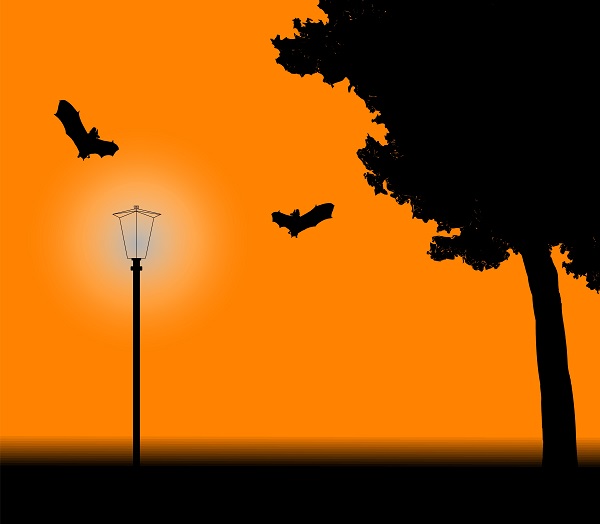 The Bat And The Weasels

It is wise to turn circumstances to good account. 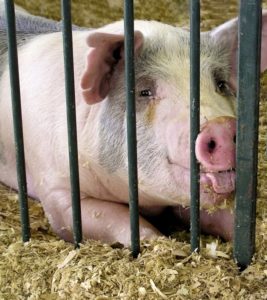 THE SWINEHERD by Hans Christian Andersen
There was once a poor Prince, who had a kingdom.…
Cresta Posts Box by CP