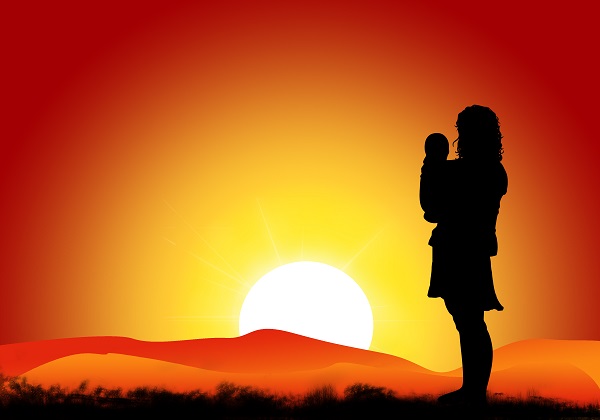 Kisa Gotami was the wife of a wealthy man of Savatthi. Her story is one of the more famous ones in Buddhism. After losing her only child, Kisa Gotami became desperate and asked if anyone could help her. Her sorrow was so great that many thought she had lost her mind. An old man told her to see the Buddha. The Buddha told her that he could bring the child back to life if she could find white mustard seeds from a family where no one had died. She desperately went from house to house, but to her disappointment, she could not find a house that had not suffered the death of a family member. Finally the realization struck her that there is no house free from mortality. She returned to the Buddha, who comforted her and preached to her the truth. She was awakened and entered the first stage of enlightenment. Eventually, she became an Arahat (Source)

If you want to read the translation of the Sutta, you can find it here. 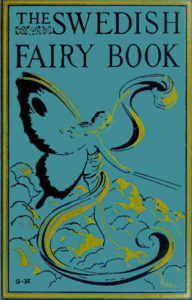 KNÖS (THE SWEDISH FAIRY BOOK) By Frederick H. Martens
Once upon a time there was a poor widow, who…
Cresta Posts Box by CP