THE LIONESS AND THE OSTRICH (South-African Folk-Tales, 1910) by James A. Honey 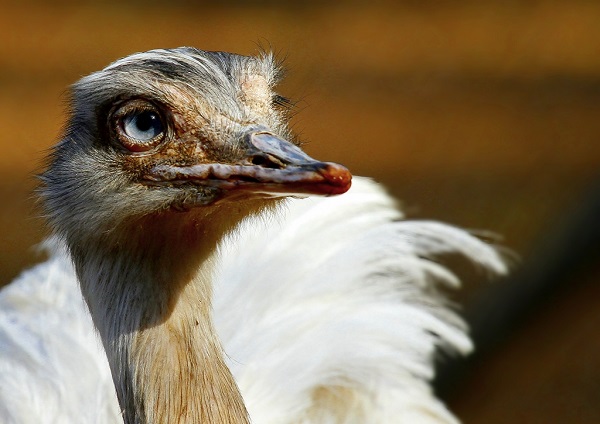 The cubs played about. While they were playing, they went to the ostrich, who was asleep. When he went to sleep he also opened his mouth. The young lions saw that the ostrich had no teeth. They went to their mother and said, “This fellow, who says he is your equal, has no teeth; he is insulting you.” Then the lioness went to wake the ostrich, and said, “Get up, let us fight”; and they fought. And the ostrich said, “Go to that side of the ant-hill, and I will go to this side of it.” The ostrich struck the ant-hill, and sent it toward the lioness. But the second time he struck the lioness in a vulnerable spot, near the liver, and killed her. 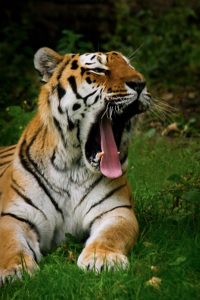 THE TIGER, THE RAM, AND THE JACKAL (South-African Folk-Tales, 1910) by James A. Honey
Yawning Siberian Tiger Tiger (leopard) was returning home from hunting…
Cresta Posts Box by CP