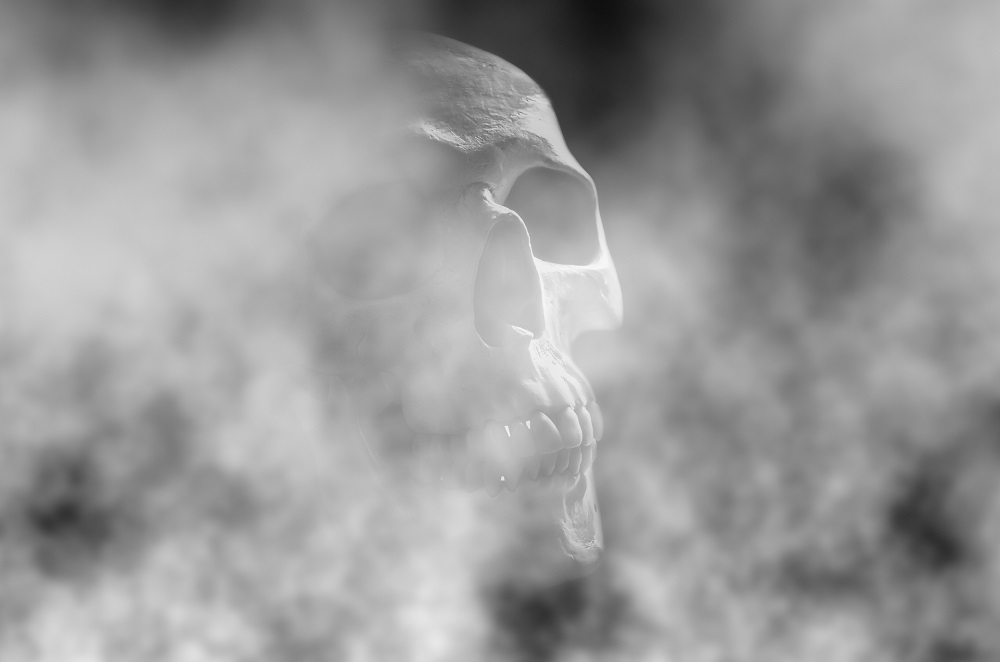 The idea for this Top list came when I read about a Startup that wants to upload people’s mind to the cloud. A lethal procedure with an uncertain outcome (read more about Nectome on The Guardian).

They are, however, not the only ones and by far not the first ones to dream of immortality. For hundreds of years the idea of immortality has inspired folk tales and bed-time stories around the world. For those who are trying to achieve it, however, it doesn’t always end well. Moreover there are also those creatures who are already born as immortals.

In any way, the idea of immortality makes for a beautiful folk- and fairy tales as you shall see here:

5. The Origin of Death

This Sout-African Folk-Tale is wide-spread and therefore has many different versions that share the same background, but differ in their explaination. In The Origin of Death the moon is trying to give mankind the gift of immortality by decreeing ‘As I die, and dying live, so ye shall also die, and dying live.’

I love the tale since it also reveals an interessting detail about one of the most famous characters in folk tales, who I devoted the Top 5 tales about the hare.

James A. Honey has collected some different variants, or as I call the “alternative facts”:

In The Enchanted Types by Frank L. Baum, who is best known for his books about “The land of Oz”, we get to know about immortal beings like fairies, knooks and ryls that surround us and live with us without us knowing, since they are invisible to mortals’ eyes.

Mortals seldom know how greatly they are influenced by fairies, knooks and ryls, who often put thoughts into their heads that only the wise little immortals could have conceived.

3. THE TALE OF THE BAMBOO CUTTER

also know as The Tale Of Princess Kaguya

In 2015 an animated movie was produced by Studio Ghibli, and directed and co-written by Isao Takahata, based on the folktale The Tale of the Bamboo Cutter.

The old Japanese story of “The bamboo cutter and the moon child” is a tale about an old bamboo cutter who finds a small child amidst the bamboo.

“You must be sent to be my child, for I find you here among the bamboos where lies my daily work,” said the old man, and taking the little creature in his hand he took it home to his wife to bring up.

In Princess Kaguya’s tale we also learn about an “Elixir of Life”, which leads to the next story …

2. The Water of Life

In this fairy tale by the Brothers’ Grimm an old king with three sons falls ill and they are afraid that noone could safe him. Therefore one after another of his grieving sons set out on a journey to find “The Water of Life”.

When the youngest son – who indeed found the Water of life – finally comes back, he is betrayed by his brothers, which causes the king to order the huntsman to shoot him. Luckily this is a fairy tale and everything ends well with one of the fairy-tale-tellers favorite endings, a wedding:

Had the brothers been more clever, they might have still succeeded. Anyway, I’m also gonna include them as memorable mentions in my “Top 5 list of the most cunning lies in fairy and fol tales”

Talking about memorable mentions, here are some for our current topic …

1. The Prince who would seek immortality

In the Hungarian folk tale “The Prince who would seek imortality” a king is trying to find out what makes his son so gloomy after staying abroad for a while. Is it love? Is he heart-broken? No, the prince has discovered a simple truth of life:

‘Alas! your Majesty,’ answered the prince, ‘it is not love or marriage that makes me so gloomy; but the thought, which haunts me day and night, that all men, even kings, must die. Never shall I be happy again till I have found a kingdom where death is unknown. And I have determined to give myself no rest till I have discovered the Land of Immortality.

The prince sets out on a journey and finds a lot of countries that seemingly defy the laws of life and death and people live incredibly long lifes, yet he keeps pushing on:

‘Certainly,’ answered he; ‘still, at the end of the thousand years I should have to die! No, I must find the land where there is no death.’

Eventually the prince finds the Land that is ruled by the Queen of immortality. After a disturbingly long time though, he remembers his father and kingdom, only to find out that outside the Land of immortality, the wheel of time hasn’t stoped turning. 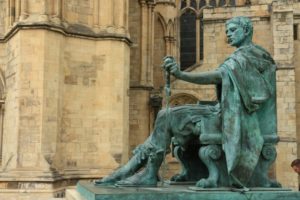 The Prince Who Would Seek Immortality (The Crimson Fairy Book, 1910) by ANDREW LANG
Once upon a time, in the very middle of the…
Cresta Posts Box by CP