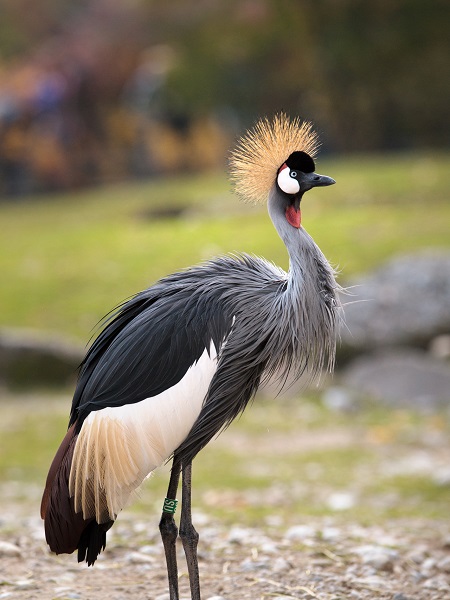 Once on a time there was a lad who went out to woo him a wife. Amongst other places, he came to a farm-house, where the household were little better than beggars; but when the wooer came in, they wanted to make out that they were well to do, as you may guess. Now the husband had got a new arm to his coat.

‘Pray, take a seat’, he said to the wooer; ‘but there’s a shocking dust in the house.’

So he went about rubbing and wiping all the benches and tables with his new arm, but he kept the other all the while behind his back.

The wife she had got one new shoe, and she went stamping and sliding with it up against the stools and chairs, saying, ‘How untidy it is here! Everything is out of its place!’

Then they called out to their daughter to come down and put things to rights; but the daughter, she had got a new cap; so she put her head in at the door, and kept nodding and nodding, first to this side, and then to that.

Aye! aye! that was a well-to-do household the wooer had come to. 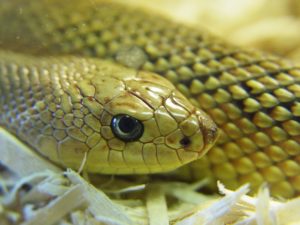 The Water Snake (Russian Fairy Tales) by W. R. S. RALSTON
There was once an old woman who had a daughter;…
Cresta Posts Box by CP