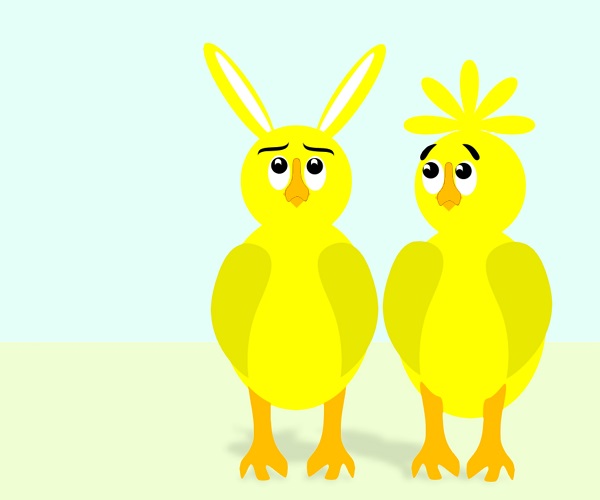 ONCE upon a time there were two brothers, who lived in the same house. And the big brother listened to his wife’s words, and because of them fell out with the little one. Summer had begun, and the time for sowing the high-growing millet had come. The little brother had no grain, and asked the big one to loan him some, and the big one ordered his wife to give it to him. But she took the grain, put it in a large pot and cooked it until it was done. Then she gave it to the little fellow. He knew nothing about it, and went and sowed his field with it. Yet, since the grain had been cooked, it did not sprout. Only a single grain of seed had not been cooked; so only a single sprout shot up. The little brother was hard-working and industrious by nature, and hence he watered and hoed the sprout all day long. And the sprout grew mightily, like a tree, and an ear of millet sprang up out of it like a canopy, large enough to shade half an acre of ground. In the fall the ear was ripe. Then the little brother took his ax and chopped it down. But no sooner had the ear fallen to the ground, than an enormous Roc came rushing down, took the ear in his beak and flew away. The little brother ran after him as far as the shore of the sea.

Then the bird turned and spoke to him like a human being, as follows: “You should not seek to harm me! What is this one ear worth to you? East of the sea is the isle of gold and silver. I will carry you across. There you may take whatever you want, and become very rich.”

The little brother was satisfied, and climbed on the bird’s back, and the latter told him to close his eyes. So he only heard the air whistling past his ears, as though he were driving through a strong wind, and beneath him the roar and surge of flood and waves. Suddenly the bird settled on a rock: “Here we are!” he said.

Then the little brother opened his eyes and looked about him: and on all sides he saw nothing but the radiance and shimmer of all sorts of white and yellow objects. He took about a dozen of the little things and hid them in his breast.

“Have you enough?” asked the Roc.

“That is well,” answered the bird. “Moderation protects one from harm.”

Then he once more took him up, and carried him back again.

When the little brother reached home, he bought himself a good piece of ground in the course of time, and became quite well to do.

But his brother was jealous of him, and said to him, harshly: “Where did you manage to steal the money?”

So the little one told him the whole truth of the matter. Then the big brother went home and took counsel with his wife.]“Nothing easier,” said his wife. “I will just cook grain again and keep back one seedling so that it is not done. Then you shall sow it, and we will see what happens.”

No sooner said than done. And sure enough, a single sprout shot up, and sure enough, the sprout bore a single ear of millet, and when harvest time came around, the Roc again appeared and carried it off in his beak. The big brother was pleased, and ran after him, and the Roc said the same thing he had said before, and carried the big brother to the island. There the big brother saw the gold and silver heaped up everywhere. The largest pieces were like hills, the small ones were like bricks, and the real tiny ones were like grains of sand. They blinded his eyes. He only regretted that he knew of no way by which he could move mountains. So he bent down and picked up as many pieces as possible.

The Roc said: “Now you have enough. You will overtax your strength.”

“Have patience but a little while longer,” said the big brother. “Do not be in such a hurry! I must get a few more pieces!”

The Roc again urged him to make haste: “The sun will appear in a moment,” said he, “and the sun is so hot it burns human beings up.”

“Wait just a little while longer,” said the big brother. But that very moment a red disk broke through the clouds with tremendous power. The Roc flew into the sea, stretched out both his wings, and beat the water with them in order to escape the heat. But the big brother was shrivelled up by the sun.

Note: This fairy-tale is traditionally narrated. The Roc is called pong in Chinese, and the treasures on the island are spoken of as “all sorts of yellow and white objects” because the little fellow does not know that they are gold and silver. 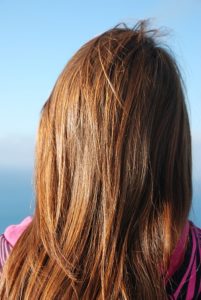 Lovely Ilonka (The Crimson Fairy Book, 1910) by ANDREW LANG
There was once a king’s son who told his father…
Cresta Posts Box by CP