Jupiter and the Monkey (Aesop’s fables) by Aesop 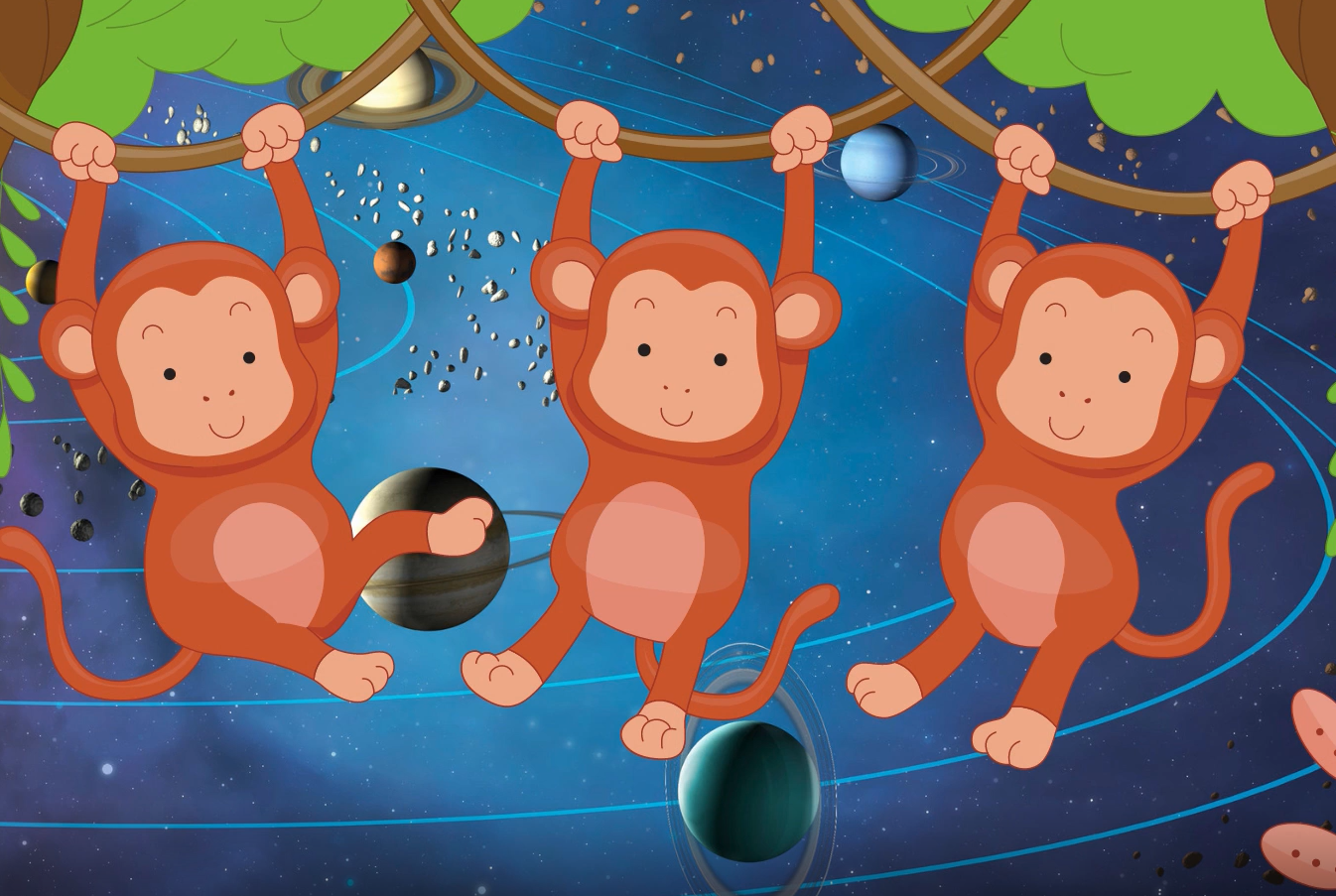 JUPITER ISSUED a proclamation to all the beasts of the forest and promised a royal reward to the one whose offspring should be deemed the handsomest. The Monkey came with the rest and presented, with all a mother’s tenderness, a flat-nosed, hairless, ill-featured young Monkey as a candidate for the promised reward. A general laugh saluted her on the presentation of her son. She resolutely said, “I know not whether Jupiter will allot the prize to my son, but this I do know, that he is at least in the eyes of me his mother, the dearest, handsomest, and most beautiful of all.” 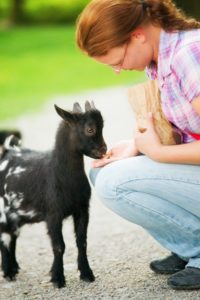